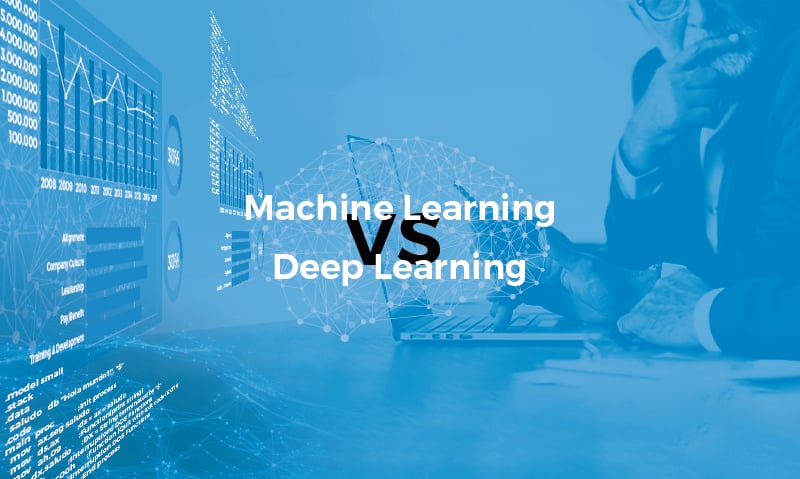 Since the appearance of artificial intelligence (AI) at the end of the first half of the 20th century, the technology has evolved greatly. During its development it has lived golden moments, characterized by the conviction that this technology had great potential and the arrival of large amounts of money to carry[...]