Smart Cities are as cities where investment in human and social capital and traditional (transport) and modern (information and communications technology – ICT) communication infrastructure fuel sustainable economic development and a high quality of life through the use of the Internet of Things (IoT) to optimize city operations’ and services’ efficiency.

The data gathered through the various Smart City initiatives taking place around the world provide numerous examples for ways that the increased development of Smart Cities and adoption of Smart City policy in cities around the world can improve the overall well-being of the cities’ citizens and increase the efficiency of governance.

One way that some Smart Cities are trying to put technology to use to engage their citizens is through eGovernment initiatives, which serve to enhance public sector efficiency and streamline government systems to support sustainable development. eGovernment uses online, one-step gateways for citizens to access major government services quickly and easily. An example would be a local government keeping records of life events – births, marriages, deaths – in the cloud, rather than in paper files, for easy access for both government officials and employees.

Moving old paper files onto digital systems certainly improves efficiency. More documents can be processed by fewer workers, meaning citizens can get their records more quickly and undergo bureaucratic processes with more ease. The savings on labor can also lead to a reduction in costs, including processing, financial and time related costs.

An example of improved efficiency is the US state of Utah’s four-day workweek initiative. The state of Utah was able to use its robust Utah.gov eGovernment services to implement a four-day workweek for its employees and cut costs by approximately $4.1 million through reduced spending on energy, janitorial services, and employee overtime payments.

According to the United Nations E-Government in Support of Sustainable Development bi-annual report (2016), there has been a sharp rise in the number of countries using e-government to provide public services online through such platforms. In 2003, just 45 countries had a one-step gateway for citizens to access information, and only 33 countries provided online transactions. In 2016, we see that at least 90 countries now provide access to some kind of e-government platform. Smart Cities can use e-government platforms to ensure that their institutions are increasingly inclusive, effective, accountable and transparent. Cities can also look to social media to engage citizens in participatory decision-making.

There are four generally accepted models of e-governance:

All are useful ways for smart cities to improve the lives of their citizens. Let's talk about them and the benefits of smart cities that use these technologies.

This model is probably what first comes to mind when we think of e-governance. Think of things like your city government communicating with you via e-mail, or sending you a text message when your driver’s license is ready to be picked up. This can even be more traditional methods of communication such as a city website, forum, or online radio station.

Entrepreneurs are critical to the success of smart cities. This model seeks to engage community business owners through direct interaction between municipalities and the business sector. The aim is to cut back on red tape and eliminate bottlenecks for business owners. Companies can receive direct knowledge and feedback about new policies, regulations, taxes, benefits and credit schemes that may be applicable to them. This allows for a continuous flow of information between local businesses and lawmakers to encourage the greatest level of efficiency. Companies that are willing to share data with local government are also in turn doing citizens a favor, as policies can be continuously tweaked to maximize utility efficiency.

This model also encourages online business transactions in order to plan for the local economy. Governments can produce reports and publish data so businesses can make better-informed decisions when forecasting. This also cuts down on some travel and paper transactions, therefore benefiting the smart city’s environment as well. 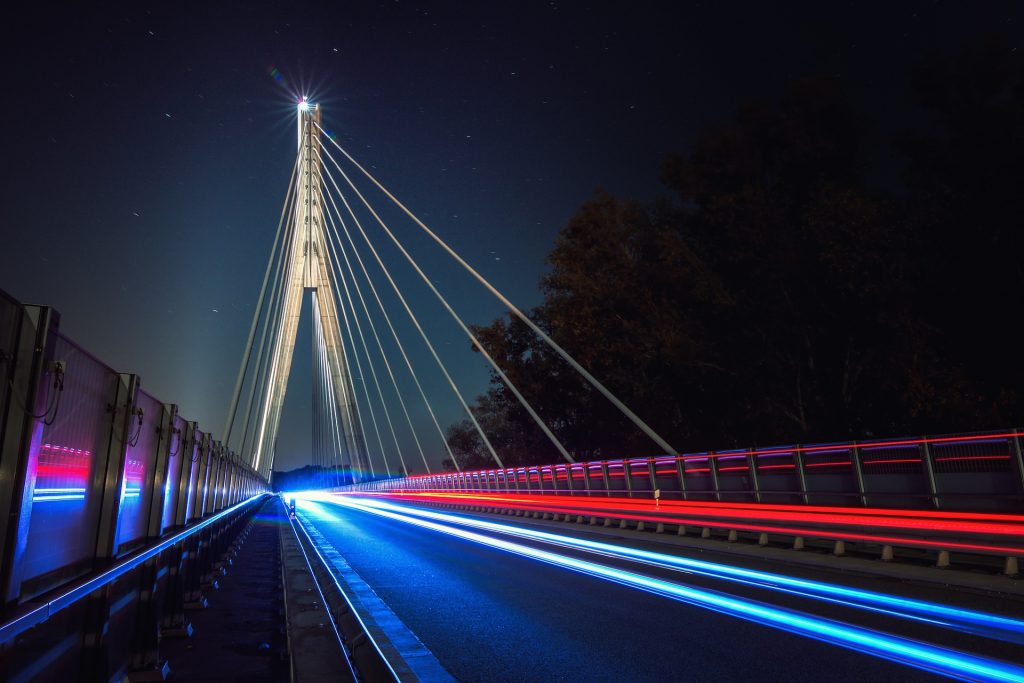 This model uses online platforms to allow for smart cities’ governments to communicate best practices with each other. In the European Union, this is particularly of interest as major metropolitan areas work to try to standardize across the entire continent following Directives from the European Commission. Online portals allow city employees to communicate across borders and share data at an ever-increasing rate. Cities can learn from each other’s mistakes and implement best practices on an ever-improving basis.

This model uses online software to make city governance easier. This is done by managing city employees online. Employee related tasks can be carried out efficiently online. These tasks could include things like payroll, medical compensation, provision of funding, pension schemes, and bank information. This saves resources that would otherwise be either outsourced or done by human resource staff.

Of course, e-government is just one of many tools that are available to help citizens in smart cities. And although some e-government schemes have had some hiccups (think the roll-out of Obama Care in the United States), once the glitches get worked out the online management of many government activities is certainly an improvement on the old paper methods that many cities still rely on.

The 5 Most Successful Cases of Cross-Selling and Up-Selling