Smart City vs. Normal City: What are the Differences?

Smart cities are a hot buzzword right now as cities all over the world look to how they can use new technologies. These cities are no longer futuristic scenarios dreamed up by creative thinkers. Instead, real places around the globe are discovering innovative ways to incorporate smart technology into people’s everyday lives.

Let’s take a close look at a smart city vs. a normal city. What are the differences between them? In other words, what makes a smart city, well, smart?

You might be surprised to find out just how many things a smart city can do!

Think about the sorts of things you might see when you’re walking down an average city street - buildings, cars, lampposts, trees, trash cans, and more. In a smart city, you might want to take a second look at some of these everyday objects. The Internet of Things opens up a huge range of possibilities.

Let’s use lampposts as an example. A regular city has regular lampposts. But in a smart city, there could be a whole lot more going on than meets the eye.

A smart lamppost will not only incorporate things like LED light bulbs to reduce energy usage, but could also have sensors installed. These sensors could measure a slew of different things, like whether or not there are people on the street in order to dim and brighten lighting as necessary. It could even measure something city government officials are interested in studying, like air quality.

In a smart city, citizens create the city. They’re active participants in shaping the city and how it works. This difference between smart cities and normal cities often gets overlooked, but citizen participation is essential to a smart city.

That means smart cities are adaptable to their citizens’ needs, and can grow and change with their residents.

Detroit recently did a smart city project where they gave teens kits to collect their own data, like foot traffic, air quality, and temperature - and then come up with solutions. The very same technology is also used in cities around the world to measure structural integrity. They adapted it so that anybody could use it on the go to help make their city a better place.

That means that citizens can work on solutions to problems quickly and flexibly. It also means that real people’s everyday problems can be addressed. Sometimes, city officials in a regular city may not even realize that a certain issue needs fixing. But in a smart city, citizens can make sure they know about it, and even offer solutions. 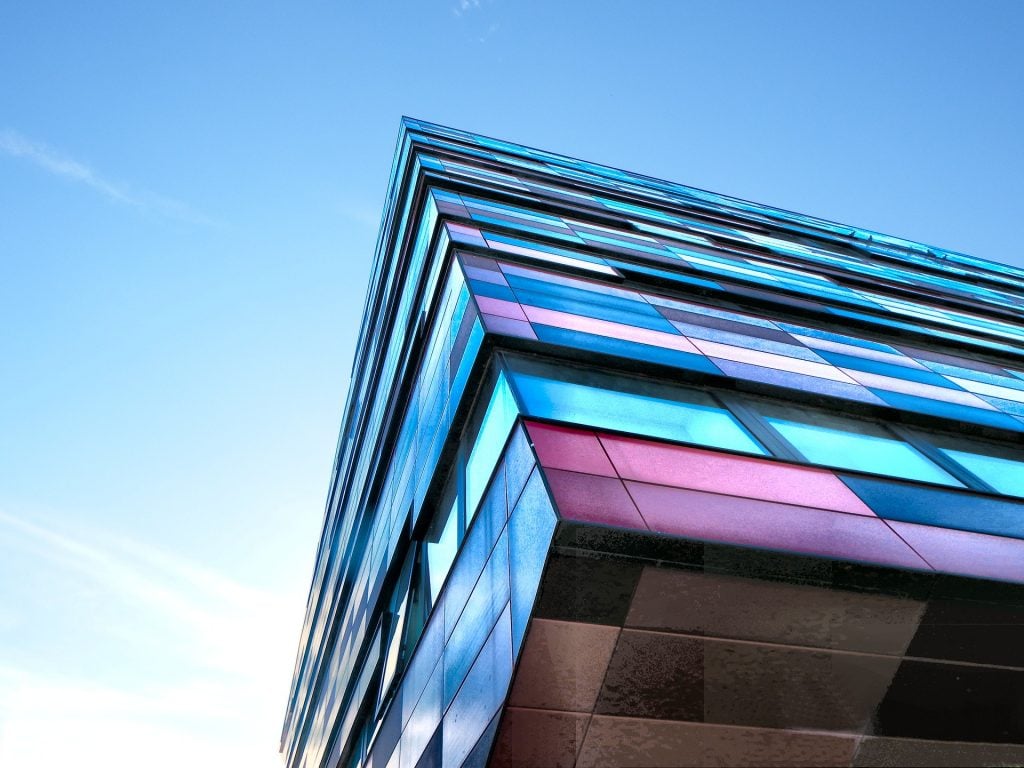 In a regular city, you might have to wait for a long time for the next bus to come without a good idea of when it will actually show up. On the city planning side, they’re making a best guess at what bus routes citizens need.

In a smart city, you’ll be able to consult up-to-the-second information about bus arrival times, whether that’s with a smartphone app or a bus station with a display with the latest information. The bus routes will also be able to be optimally planned using data about real people’s behavior. You could even have a bot, like our own Intelligent City Bot, to help guide people around the transportation system.

All around, this makes the transportation process more efficient and effective for everyone.

There’s a difference between smart cities and sustainable cities, which are solely focused on making cities environmentally friendly. But there is a lot of overlap, so smart cities often end up being sustainable ones, too.

Tracking data can help cities design more energy-efficient policies and identify areas they can improve.  It can help cities figure out what its citizens are really doing and present more efficient solutions.

By using smart lampposts like the ones we described earlier, the city of Barcelona reduced their energy usage by 30%, resulting in $37 million saved each year. 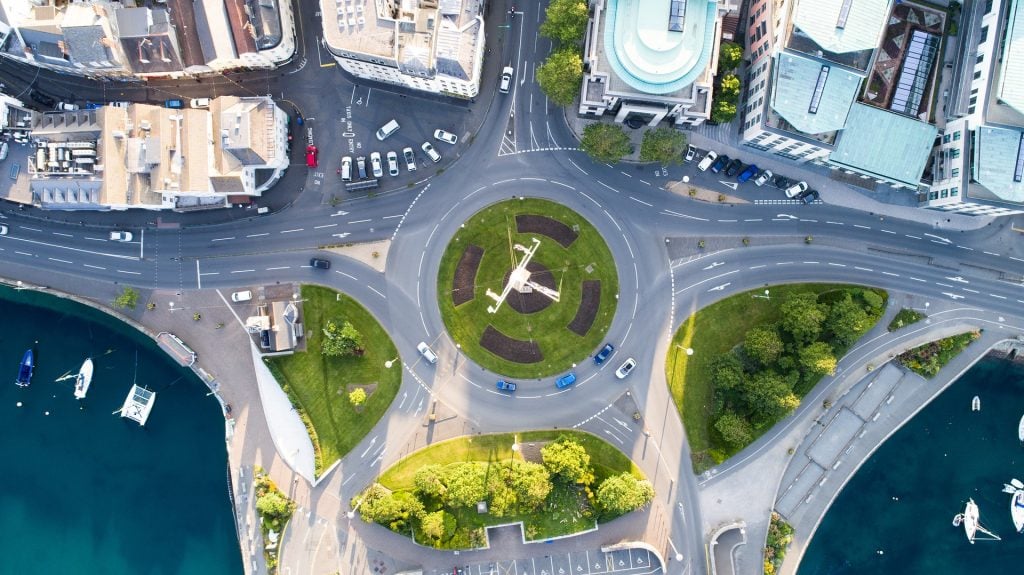 Cost management is a big issue for city governments and administrations, and it can be difficult to allocate budgets to cover all the different needs a city has. But because smart city technologies prioritize efficiency, they provide lots of opportunities to reduce spending. In one California city, these technologies helped the city reduce water consumption by 20%.

They can also help local administrations pinpoint where the real issues they need to address are by using data. This means that instead of making educated guesses, they can make budgetary decisions based on real needs. Some tools, like our award-winning Smart Social Care, can even predict where the areas are going to be that need the most help in the future.

One study estimates that, cities can save up to $3.49 in their overall state budget for every $1 they spend on technology.

These are just a few things that make a smart city smart. When comparing smart cities vs. regular cities, it’s clear there are lots of ways that citizens and governments alike can benefit. Any city can become a smart city - it just takes a bit of technology!

Interested in transforming your city into a smart city? Find out about our solutions designed specifically for cities.