How the Internet of Things will Change Everything

The Internet of Things (IoT) is revolutionizing the way we live. Since broadband internet has become so widely available, and the cost of getting online is significantly less than ever before, more and more devices with built in sensors are being created that can get online and communicate data across the World Wide Web.

This has a wide range of implications for pretty much everything we do. Tiny computers are embedded in more and more things that we use. These are constantly collecting data, while at the same time communicating amongst themselves at an ever-quickening pace. As the amount of data collected grows, these devices also have the capability to learn and work with each other with minimal human interaction.

One thing is for sure: everything is changing. Let’s take a look at some industries where the Internet of Things will change everything.

The Internet of Things in healthcare has some very promising offers that should not only improve access to healthcare but also increase its quality and reduce costs. Wireless, sensor based devices are able to gather patient medical data now in ways that were never before even conceivable. IoT can play a broad role in healthcare as it can be used for prevention, diagnosis, and management of chronic illnesses.

A clear example of IoT in healthcare is its use in hospitals themselves. Sensors can monitor a patient and collect critical information continuously, then send that information through the cloud to doctors, nurses and caregivers for further analysis. This means that staff can spend more time analyzing this continuous flow of information constantly without the need to physically pass by a patient’s hospital room to collect information. Health monitoring sensors can produce detailed real-time status reports for patients continually, incorporating data from all parts of the body.

IoT also allows for remote monitoring in healthcare. There are many places in the world where healthcare services are not readily available. However, IoT and satellite internet access means that patients in remote locations can have their data captured and sent to medical professionals working from anywhere in the world. Patients with chronic illnesses may be managed remotely and avoid complications while other kinds of medical issues could be diagnosed earlier than previously due to access to a community of medical professionals. This could also lead to more forms of preventive healthcare in parts of the world where medicine is traditionally used more to deal with symptoms when it is already too late.

One example of this? Our very own Medic Mirror! 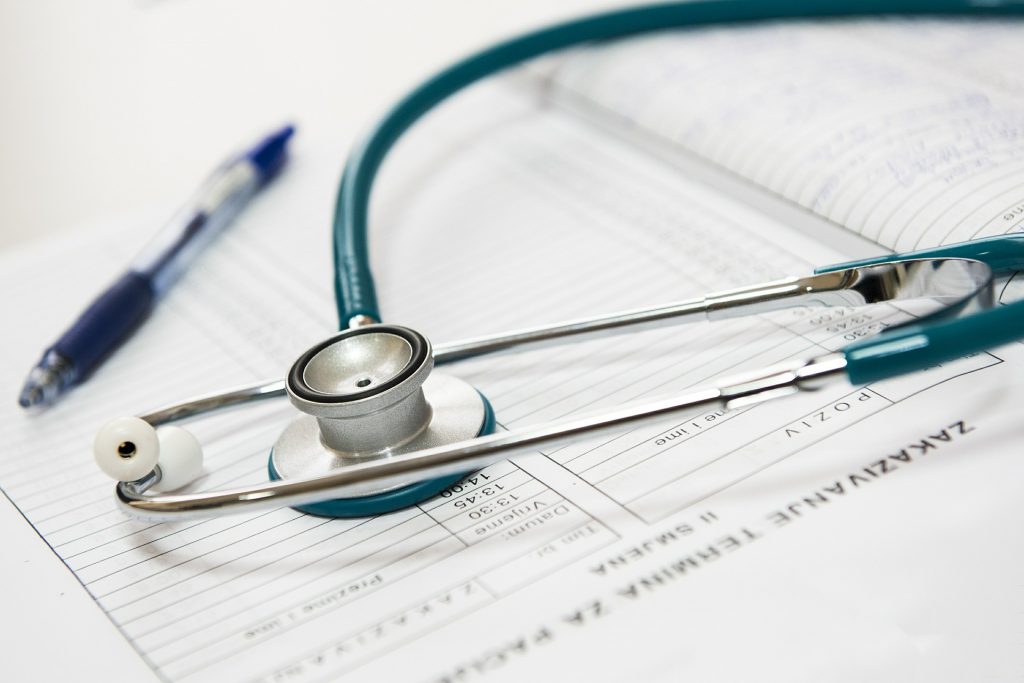 The manufacturing industry is becoming revamped, with IoT devices improving the efficiency and productivity of manufacturing operations. For now, existing manufacturing equipment has been retrofitted with sensor technology, but increasingly we are seeing completely new IoT manufacturing equipment being developed by industry leaders such as IBM, Cisco, and Lockheed Martin, among others. IoT is particularly lucrative for operations, production asset management and maintenance, and field service, and according to Verizon, investment in IoT is critical to competitive advantage.

Pieces that go through manufacturing equipment can also be fitted with sensors that communicate to managers if there are abnormalities in the materials being used, or if technical specifications are being met appropriately.

Imagine a conveyor belt with widgets going through some kind of glazing process. Each widget could have its own ID number that constantly communicates its whereabouts to a master management system. If something goes wrong during the process, that widget can automatically be separated from the rest of the goods. This eliminates wasted materials during the rest of the manufacturing process. Similar technology will completely revolutionize how inventories are stocked and managed as well. 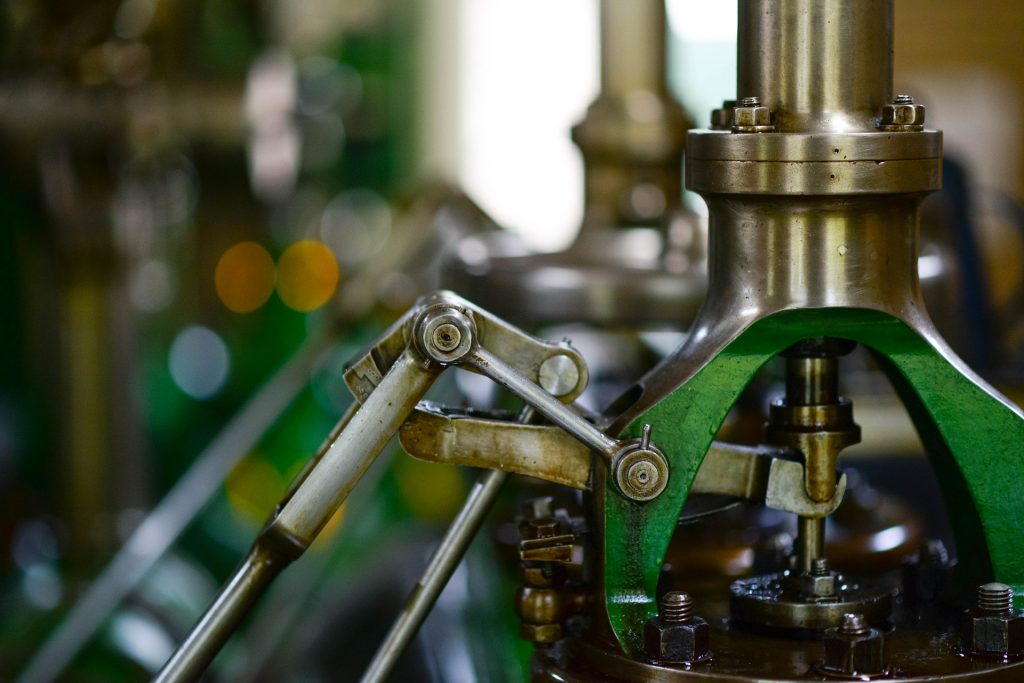 The transportation industry is completely changing thanks to the Internet of Things. And it is changing on many levels. First, take the example of your car. Cars have undergone serious technological advancements over the past five to ten years, and will continue to do so. With IoT cars can automatically detect when something is not functioning correctly. Think a check engine light, but a step further. Instead of a red light, they can go ahead and automatically schedule service with a mechanic. They can even send you a message or email letting you know what needs to be done.

As sensors become cheaper and more capable, cars themselves will become more like computers with sensors of their own. Cars will be able to identify parking spaces, thus eliminating time and energy wasted driving around crowded parking lots. In a study by UCLA, it was found that 30% of downtown drivers are  driving around looking for parking. Over the course of a year, this can add up to more miles than a cross-country road trip. Not only is that guzzling gas, but it is also contributing to CO2 emissions.

The Internet of Things will change everything - and, in many cases, is already making huge change possible. We can't wait to see the exciting possibilities that the future will bring for the IoT.