Internet of Things - What Does It Mean?

There's a lot of talk about the IoT and other up-and-coming technologies right now. But many people find themselves asking "The Internet of Things - what does it mean?" We're going to explain exactly what the Internet of Things is  - as well as a few of the amazing things it can do.

The Internet of Things, otherwise known as IoT, is the network of physical objects (“things”) with electronics, software, sensors and network connectivity. This connectivity allows the objects to collect and exchange data. More and more, it's becoming common to see smart devices with sensors that can collect information.

This technology is rapidly on the rise. Whereas a decade ago, smart phones were just becoming popular, now they're everywhere. Some of us have multiple devices that are can collect and transmit data in real time. In the 80’s we were just starting to use personal computers. Now, we're covered in them!

Who uses the Internet of Things?

Today, the internet is now widely available in most parts of the world. The cost to get online continues to decrease, with many local governments even providing free internet access to citizens. More and more industries are becoming digitalized and operating across networks. These networks are often hosted on cloud-based platforms, rather than in physical spaces.

At the same time, devices continue to be manufactured with the ability to take advantage of widespread broadband internet. Many also include sensors that can record video, photos, sound, and, in some cases, even more invasive data like blood sugar levels or heart rate. In the past, this type of technology was extremely expensive. But now, with innovations like the smartphone and Google Glass, everyone is a walking, talking data collection point.

In other words, any device with access to the internet and an "on" button makes up a part of the IoT.

While this can lead to fears of loss of privacy, regulating network industries means we can enjoy the benefits of digitalization safely.  In many countries, companies are not legally allowed to store data without express permission from users. And, given the speed with which data is processed and managed now, companies are hyper-sensitive to consumer preferences. A start-up can be gone tomorrow if they take too much liberty with their customers’ data.

Early next year, the European Union's new GDPR regulations will set stricter limits on what companies can do with users' data. 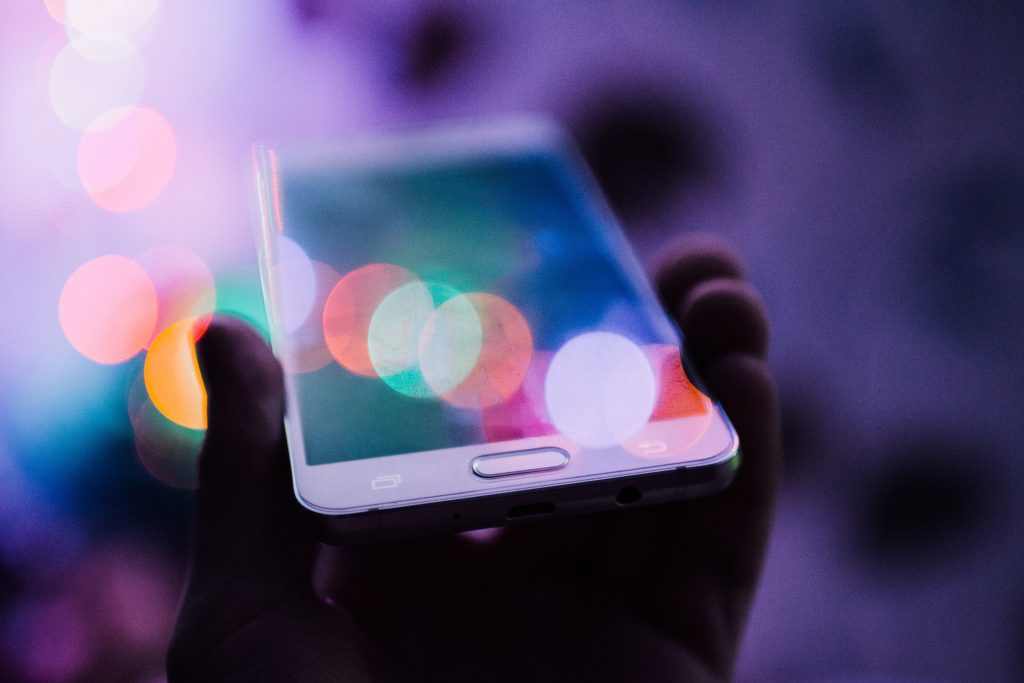 The Internet of Things - what does it mean for you?

According to Forbes magazine, “anything that can be connected will be connected.” The Internet of Things is an unstoppable trend, and can do a lot to make everyday life easier. Today, even small annoyances can be reduced by using IoT technology.

Imagine you are driving to work and realize you left your curling iron on. Now, your car could have already solved the problem for you through a connection with your home’s electricity grid. You driving your car could signal to your curling iron to turn off, as you are no longer at home to use it. Or, say your alarm goes off and your coffee starts brewing at the same time? Or maybe the temperature outside drops down to a certain degree and you can step out of your bed onto pre-heated floors. The possibilities for how our devices can interact to improve our daily lives are endless.

The Internet of Things - what does it mean for the world?

On a larger scale, the Internet of Things is affecting how entire cities, countries and even continents work. In Europe, for instance, the railway industry is standardizing all track signaling systems to allow for seamless train travel across the entire continent. At the same time, companies are upgrading their equipment to automate aspects of the entire system. It will eventually use smart sensors to automatically detect where and when maintenance issues will need to be addressed. This saves operators time and money, and these savings could eventually be passed on to customers.

The Internet of Things makes these connections are possible. It brings about cheap, effective ways to solve large societal problems, like energy access, transport, and housing. IoT can make us more comfortable in our homes and in our cities.

It doesn’t mean we all have to become cyborgs constantly attached to a network. It just means that we can use technology to our absolute advantage and hopefully enjoy a more sustainable world.

According to Daniel Burrus, one of the world’s leading technology forecasters and innovation experts, the Internet of Things is the biggest technology trend out there. It will cause the most disruption as well as the most opportunity over the next five years. That means now's the time to think creatively about how sensors and the internet can positively impact our world.