Get Your 'The Future Computed' E-book by Microsoft

Technology has impacted the way we live since prehistoric times. However, in the last decades, the changes that our daily lives have undergone thanks to technology have happened at a dizzying speed. So much so that most of us perceive the great differences between the way we live today and our childhood life. 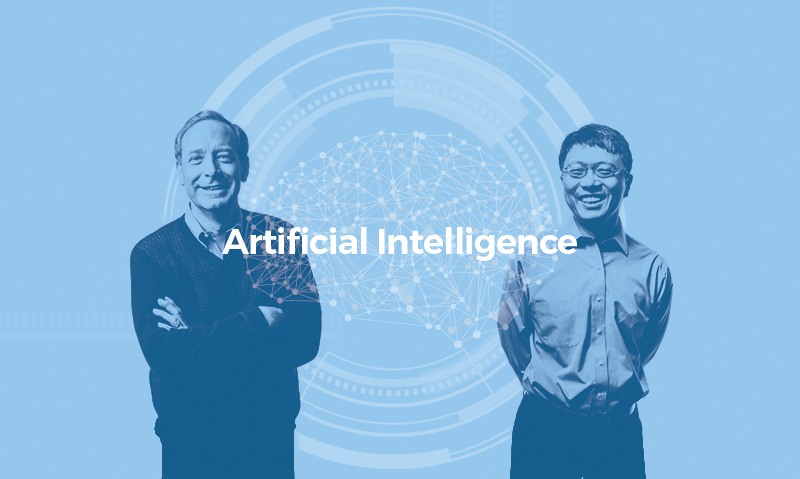 The fact that innovation has been implemented so quickly has meant that, in some cases, some areas have not adapted quickly enough. This is the case of the laws governing data privacy, which were slow to appear because they were considered innecessary. Now, with the Big Data boom and the present introduction of artificial intelligence into our lives, we find ourselves at a similar time. This and other relevant issues related to artificial intelligence are debated in Microsoft's 'The Future Computed'.

'The Future Computed' outlines the current state of artificial intelligence, as well as the role it has had and will have in society, paying special attention to the ethical aspects of technology development and adoption. The text also discusses the legal measures that are already being taken and should be taken to ensure that the introduction of technological novelties is safe for all.

The e-book is preceded by the words of Brad Smith and Harry Shum, who reflect on the impact technology has had on our lives in the last two decades and how they predict it will be in the next two decades.

'The Future Computed' is divided into three chapters, each of which focuses on a different aspect. The first deals with the future of artificial intelligence, how Microsoft approaches AI research, what's its potential, and what the social and technological challenges that artificial intelligence will present will be.

The second part deals with the ethical aspects and social implications of AI, as well as the legal developments it will entail and the need to promote the dialogue that will allow the convention of good practices.

The last chapter focuses on the impact of artificial intelligence on professions, the way of working, and work and professional environments.

Finally, a case study is offered that illustrates the possibilities of artificial intelligence and how, by increasing human imagination and intelligence, we can achieve changes that leave their mark on future generations.

Excel vs Power BI: Which One is Better?

How to Use These 7 Most Effective Data Security Techniques