What Will Artificial Intelligence Mean for the Future of Work?

Writing New York Times best sellers. Playing Atari games. Folding your laundry. What do all these things have in common? They’re all things machines may be able to do better than humans in the not-so distant future.

According to a study titled “When Will AI Exceed Human Performance?” (Grace et. al), humans could be outperformed by machines in any sort of task in just 45 years. In 120 years, all human jobs could be automated.

And some of these changes might be coming much sooner than you expect. Within the next decade, the researchers predicted that machines may be able to translate languages, write essays at a high-school level, and drive trucks (in the years 2024, 2026, and 2027 respectively).

These are simply predictions that may or may not happen. But the world of work is undeniably going to see major changes as a result of advances in artificial intelligence.

Though science fiction movies may treat artificial intelligence as a thing of the future, AI is already a reality and has been for some time.

The term “artificial intelligence” dates back to 1956 at the Dartmouth Conferences, and 13th century philosopher Ramon Llull is sometimes considered the first person to try to create a machine that would use logical reasoning to generate knowledge

Today, AI is much more advanced. While it may not be exactly what you see in Hollywood blockbusters, artificial intelligence is a powerful tool with many practical applications to solve an array of problems.

What are some examples of artificial intelligence used in real situations? Here are just a few things that use AI: 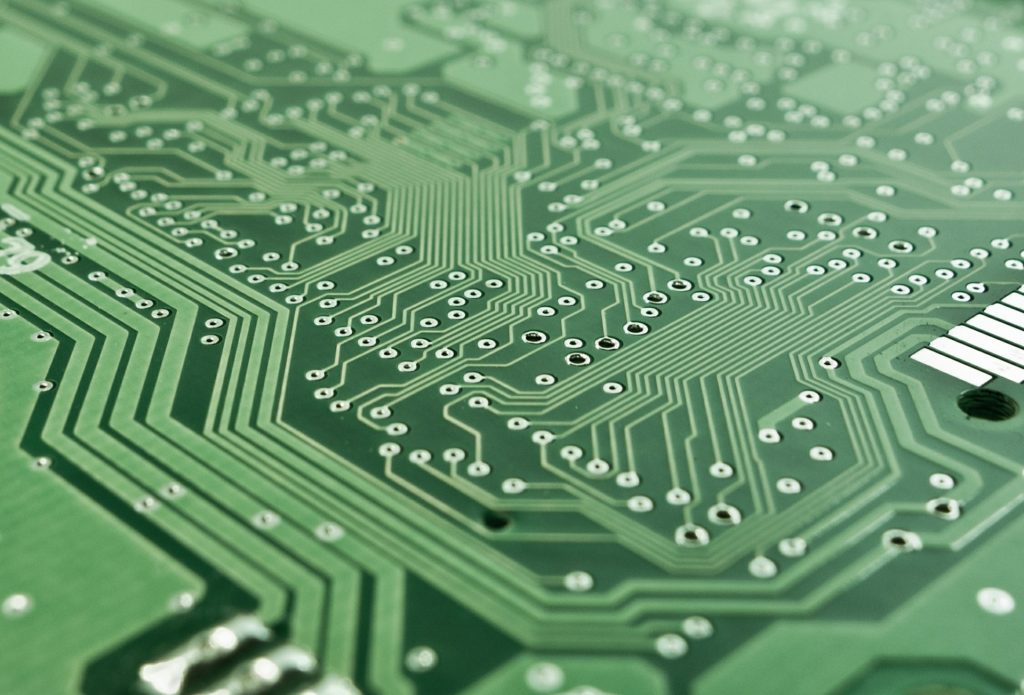 The concerns about artificial intelligence and work

There are many exciting possibilities for both the present and future of AI. However, there is also plenty of controversy surrounding the issues.

Elon Musk called AI the “biggest existential threat” to humanity in a 2014 speech.

As article by Tom Standage in The Economist puts it, “Anything you can do, AI can do better.” The data from Grace et al.’s previously mentioned study shows that while this statement is an exaggeration in today’s climate, it’s a real possibility for the near future of work.

Questions about how AI will affect the workplace are already pressing in many sectors. PricewaterhouseCoopers released a report that estimated that 30% of jobs in the U.K. could be replaced by automation within the next 15-20 years, especially jobs for less educated workers.

One area of particular concern is how to deal with jobs that involve driving, as automated cars are already a reality. A study by the White House predicts that 3.1 million jobs will become automated in the future, particularly heavy trucking jobs.

On the other hand

21st century artificial intelligence has cutting-edge capabilities that are rapidly changing the way we live. But many concerns raised about AI are similar to ones from previous periods of rapid change, like the Industrial Revolution.

Standage says, “It is worth remembering that many of [these] questions have been asked, and answered, before.”

As in the past, AI may also lead to new jobs and help society able to better address challenges. Jeff Greene and Vivek Wadhwa pointed to benefits from AI like more efficient energy usage, reduced cost of living, and increased flexibility for employees.

The same report by PwC that said 30% of jobs were at risk also showed that AI will increase spending and productivity.

Artificial intelligence is here to stay. Many experts are looking at ways AI can enhance how we work, rather than put jobs at risk.

In an interview with Marginalia magazine, Steve Ardire, a software startup advisor, said he believes the future will be “people and machines working alongside each other to improve the way they work,” adding, “if your job is not routine cognitive, then machine learning becomes a digital adviser.”

Put another way, AI can be used as tool to supplement work, and in some cases even improve it.

Health and social services is one area where artificial intelligence is already being used as a tool to help solve problems, like Bismart’s tool that minimizes the number of patients that must be readmitted to a hospital. Some studies even show that AI does a better job than doctors of reading X-rays and diagnosing problems, giving doctors more time to focus on solving complex issues that require creative thinking.

And all those driving jobs that will probably be replaced by AI? Australian professor of Artificial Intelligence Toby Walsh pointed out  “More than 95% [of traffic accidents] are caused by driver error. So as soon as we can get humans out of the loop, the much safer our roads are going to be.”

Where do we go from here?

Governments must take steps to retrain the workforce to adapt to the needs of new technology and address gaps in skill sets, particularly for those whose jobs are most likely to be affected by automation, such as drivers. Policy makers will have to make key decisions about practical and ethical aspects of artificial intelligence, such as data storage and privacy. Bill Gates has suggested a “robot tax”, and Elon Musk believes a universal basic income may be the way forward.

The job market will undoubtedly change due to artificial intelligence and other advances in technology. But if AI is used thoughtfully, it offers many possibilities to improve our lives and solve important problems.