Artificial Intelligence Will Ease the Effects of Aging Population

The aging of the population is the growth of the proportion of people over 65 years without a similar growth in the group of working-age population that should maintain the pension system.

An aging population presents several challenges for society. On the one hand, it causes economic problems, such as difficulties in maintaining the pension system or the spending on social and health care required by the elderly; and, on the other hand, the problems that directly affect the elderly, such as chronic diseases, comorbidity, loneliness or loss of physical and mental abilities. These problems worsen as age increases, so we enjoy a very high life expectancy, but nothing can guarantee that those years will be lived with quality of life.

This situation is already a problem right now, but according to the World Health Organization it is expected that the number of older people (those who are 60 or older) will double in 2050 and triple in 2100. Overall, the population of 60 years or more is growing faster than all other younger population groups. Therefore, it is important to start implementing policies and measures to improve the quality of life of the elderly and prevent the economy from suffering. 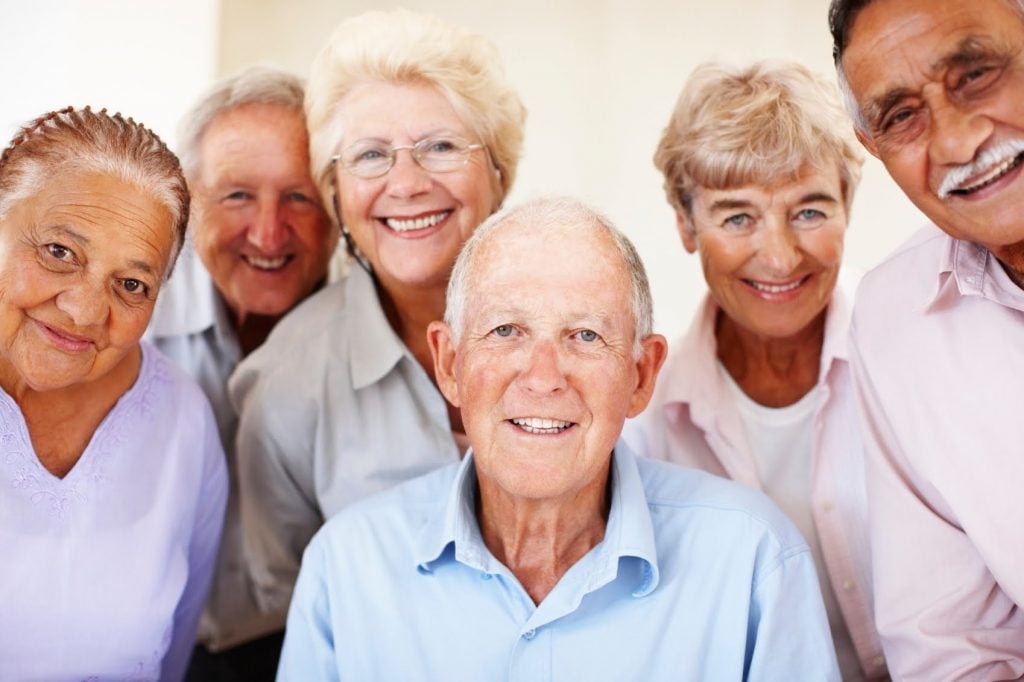 There are several proposals to solve some of the problems presented by the aging of the population. Some focus on improving the quality of life of the elderly and others on preventing the worsening of the situation through changes in the pension and health systems.

For example, this article presents a proposal for a gradual retirement that would alleviate the pressure suffered by the pension system and at the same time make it easier for older people to feel useful, in a way that would reduce loneliness and other mental problems. It suggests that starting at a certain age, workers begin to collect part of their pension, while they continue working to earn the rest of their income. According to the article, the jobs that these people could carry out are services, assistance and creativity, so that they would not require a high degree of physical activity.

The jobs carried out by the elderly can be exchanged for economic remuneration or not, but in all cases some type of compensation is received. It has been shown that people who work past retirement age show symptoms of physical and mental deterioration much later than people who retire earlier. This could also lead to a reduction in health and social care costs in this age group.

Such a system is not easy to use. In the short term it is an approach that involves expenses, and we must also bear in mind that not all older people can or want to work. In addition, with this system we want to offer the work experience of the elderly to add value to the work of younger generations, but that cannot be done in the same way in all industries, especially in those that require physical activity, such as agriculture, fishing or construction. In any case, although it cannot be carried out across the board, it is a good way to improve the quality of life of the elderly while at the same time relieving some of the pressure of the pension system.

Systems that are already in use

City councils are also making their proposals, mainly focused on improving the care received by the elderly. The city council of Barcelona, ​​for example, has launched two projects. One is the MIMAL project, which consists of a telecare device for people with symptoms of cognitive impairment. With this device, people who care for the elderly can locate them at all times with the geolocation feature, which increases their safety and autonomy.

The other is the Vincles project. Vincles BCN is a social innovation project that works to reinforce the social relationships of older people who feel lonely and improve their well-being through new technologies. Older people are given a device with a program that allows them to communicate with their family or other users and be up to date with their neighborhood activities, among other things. 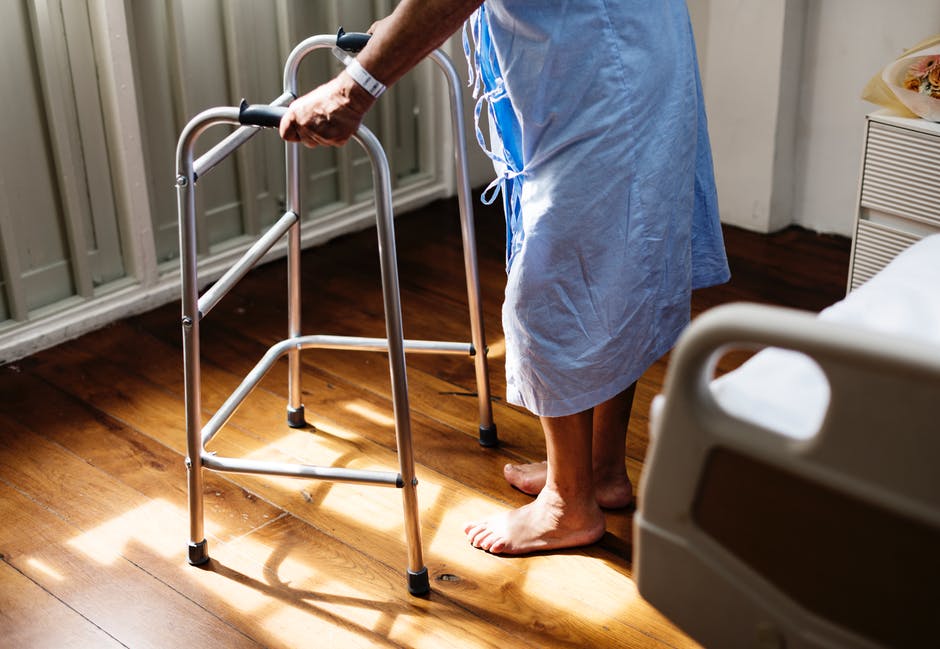 On the other hand, there are initiatives that want to propose a change of paradigm through the use of new technologies. One of them is Big Data for Aging Population in Social Exclusion Risk by Bismart. This solution allows us to change from a palliative approach to a preventive approach, that is, instead of trying to help families when they need it, we try to avoid getting to that situation of need.

[mk_blockquote font_family="none"]The base problem is that we are planning wrong. Social services are swamped, and resources are not being allocated efficiently. In addition, extreme longevity causes diseases to increase and become more complex. The cuts, because of the economic crisis, mean fewer doctors, doctors are retiring and not being replaced.

Thanks to predictive models, Social Services will evolve from a palliative approach to a preventive one. Thanks to artificial intelligence we help doctors be more efficient and prescribe the best treatments.

Thanks to Big Data we will change the world.

[/mk_blockquote]On June 28 Microsoft and Bismart are organizing an event in which they will share the most useful tools for identification, forecasting and planning, especially in the social field. For more information and registration, click on this link.

10 SQL Tricks Everybody Should Know