Today’s cities are smarter than ever, but there are still many ways technology can help us achieve even more. One area that many cities around the world are trying to improve using technological advances is traffic fatalities. Serious injuries and deaths from traffic-related accidents happen around the world, so many cities are working hard on solutions already.

While cities are generally safer overall, there are also some worrying trends happening. In Europe, traffic-related deaths were steadily decreasing, until 2015, when the trend reversed.  In the US., traffic-related deaths are down in general - but traffic fatalities in urban areas are on the rise. Considering more and more of the population is living in cities, we must find ways to make cities safer and reduce traffic fatalities.

We’ve collected six real-life examples of cities that are incorporating technology to reduce traffic fatalities and become safer and smarter for everyone. 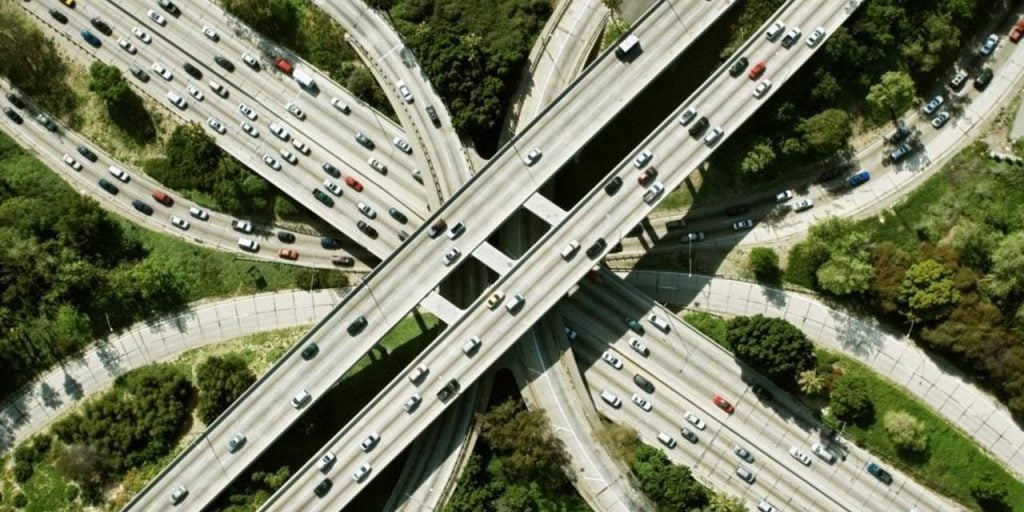 Working with the city of Chicago and the Loop Alliance, the project will install sensors along the city's main streets. These sensors will give them data to get a deeper understanding of how pedestrians and vehicles move around the city. Urban planners and scientists can then use this data to improve traffic safety.

The technology will also help them address issues like urban asthma, flooding, air quality, and climate change.  Lead investigator of Array of Things Charlie Catlett explained, “It’s about creating new streams of data that help us understand and address the most critical urban challenges.”

But this project isn’t limited to just Chicago. The project has also partnered with 9 universities worldwide, including both other cities in the U.S. (Atlanta, New York City, Portland, and Seattle) and abroad in the U.K., Mexico, and the Netherlands.

Though the first place to incorporate the Vision Zero program was Sweden in 1997, it has since spread worldwide. The aim of the program is to make roads safer by reducing serious injuries and fatalities. Behind it is the philosophy that “Life and health can never be exchanged for other benefits within society.”

Other cities around the world have also adopted similar initiatives, including in the U.S., Canada, the Netherlands, and the U.K.

The way the cities implement the program varies, with some focusing on sensors in traffic signals to conducting spatial analyses on where types of crashes take place, and identifying where to place dedicated bike lanes.

The Netherlands, for instance, used data to figure out where there were dangerous mixes of mass, speed, or direction. Now, they're taking steps to prevent those types of vehicles from mixing. They also work with the idea that their roads should be more forgiving. In other words, when accidents do occur, the outcomes are better.

The development will measure just about every aspect of the community, from traffic flow to air quality and more. It’ll all be connected with state-of-the-art technology, some of which will be used to make traffic and transit flow better and more safely.

Other issues Hudson Yard’s data will be able to help solve include reducing electricity costs, cutting back on its carbon footprint, and check the status of things in real time. This could be anything from when the next train is arriving to whether a treadmill is available at the gym.

A joint undertaking by the city of Rio and IBM, the Brazilian city’s local government has a instrumented system with data from over 30 different agencies from around the city. Using both algorithms and a team of data analysts, they not only create reports on what is currently happening in the city but also build predictive models.

This wide-reaching model has many applications around the city, including lots of valuable information about traffic. One ability the system has it for police at an accident scene. They can see how many ambulances are already on their way. Police can also provide emergency services with further information if needed. 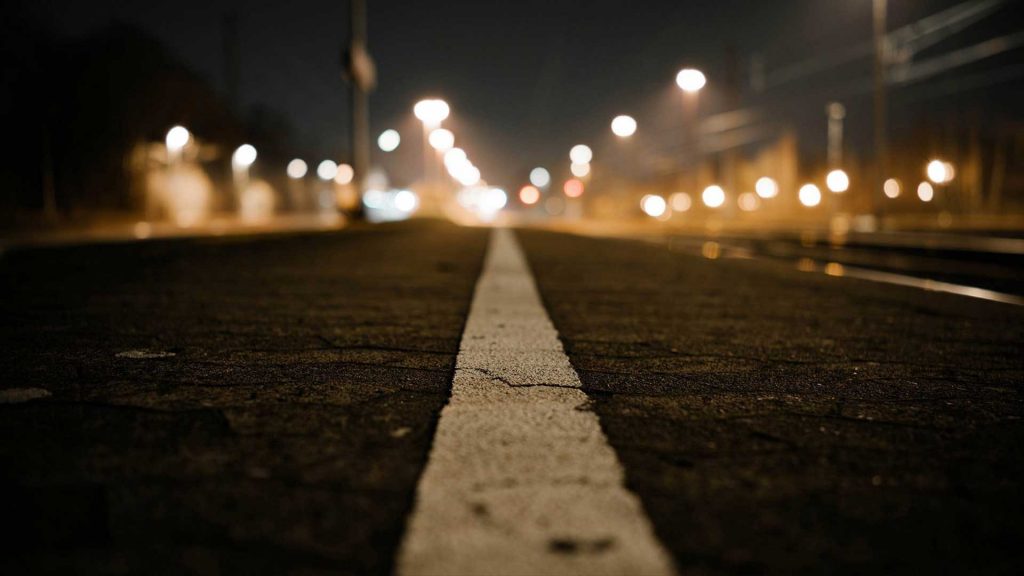 Transport for London has long seen the value of technology in their approach to managing the city’s many transportation options, including using data to provide travelers with real-time travel information. Now, they’re using data to help pinpoint the reasons for traffic fatalities and come up with ways to address them.

One of these issues is reducing vehicle speed, which is a major factor in many serious road accidents. The city is working with digital speed limit maps and technology that can ensure buses keep within speed limits.

Their plan is already seeing positive effects. The number of people killed or seriously injured in a road accident in the city has decreased by 40%, and are currently at their lowest recorded level. The new target is to reduce deaths and serious injuries by 50% (or 10,000 people) by 2020.

To achieve the European Union’s goal of reducing traffic fatalities by 50% by 2020, the city of Barcelona has incorporated Bismart’s intelligent solution Traffic Fatalities Prevention.

This takes into account data about accidents in the city - including the number of accidents, where they occurred, and even what the weather was like. Then, the machine learning tool will use this data predict where and when accidents are likely to happen.

Find out more about Traffic Fatalities Prevention, and don't hesitate to contact us if you have any questions or want further information.