How Virtual Reality Is Set For A Breakout Year In 2017

Last year's Mobile World Congress gave a good indicator of the current state of the mobile tech industry. Not just new, shiny smartphones and tablets, but rather the vast capabilities of mobile technology. Inter-connectivity between everyday objects and items, all controlled from your mobile phone. 5G network, everything faster and more powerful. And the jewel capturing the world's imagination like nothing else: Virtual Reality.

Virtual Reality is poised to dominate at the Mobile World Congress 2017 in Barcelona. It's a technology that has long been the work of science fiction writers, but now it's the work of developers and innovators making what was once fiction a reality; a virtual reality.

Currently there are a number of high profile players already in the VR market including Microsoft, Google, Sony, Samsung, HTC, and more, and the focal point of the technology is enjoying games. The world has long enjoyed videogames, from the joystick-operated arcade classics to the modern day Steam 4K streaming capabilities, there has been a strong market with plenty of room for development for almost half a century now.

A primary goal of every game ever created, in order to make the final product a highly enjoyable experience for the user, is to immerse the player in the world the game has created. Whether you're the last defenders of Earth shooting at descending alien enemies through a row of turrets, or you're rambling through nuclear-war savaged Boston in search of your kidnapped child, a successful game places you in an invented world and makes you care about that world.

Virtual Reality will be able to accomplish this task like no other gaming platform or technology has been able to before. The technology takes over your entire field of vision, placing you in the game's world to an extent we've never experienced before. Put the goggles on and you'll almost have no choice but to care about every movement or sound that you experience in this new, virtual world.

Not just a game: Virtual Reality for all

Games are just the first stop for VR users right now. As a commercial product, the technology is still in its infancy, with still so much development to come. In a couple of years, the current market dazzlers will look like nothing more than galling, primitive tools that will be laughed at for their simplicity. 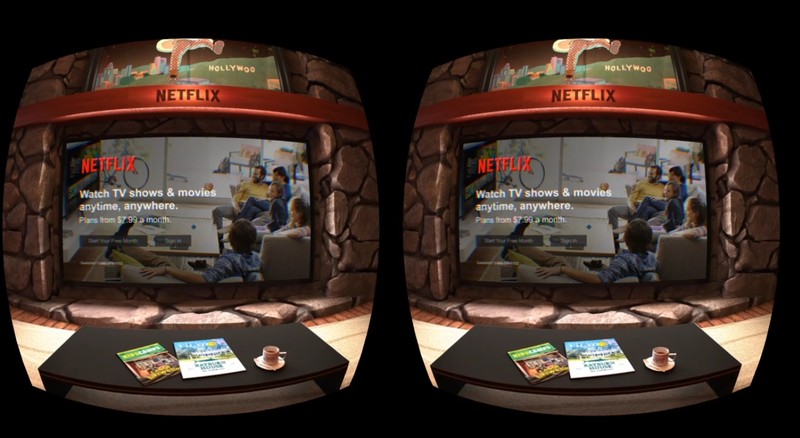 If you already have a VR headset you can download the Netflix VR app to enjoy the streaming site's catalogue in a more cinematic way. Interaction isn't the hook here the way it is in games, but rather to give the consumer a more immersive, surrounding, and encapsulating view of the film or series. It's like owning an IMAX theater in your very own pocket.

Currently all movies and TV shows that we know and love were designed to be consumed on a 2D screen by a non-participatory viewer. The stories are told in a linear fashion with a concrete start, middle, and end. What does the future hold for VR storytelling? In ten years time we could be watching stories unfold in front of us in a universe that we can participate in, move around, and view from every single previously impossible angle. The medium is the message, as Marshall McLuhan taught us long before VR came to existence, and a brand new medium such as this will make content creators tell their stories in exciting new ways.

VR for training and education

Virtual Reality's benefits are not only confined to the entertainment industry, but can lend themselves to the world of training and education. Learning through visuals is one of the most effective methods of learning, and can help you better understand complex ideas much more easily and retain that information too. Students, apprentices, and trainees alike can be placed in any virtual world with the purpose of seeing abstract ideas clearly in front of their very eyes, or else interacting with this virtual world and learn by doing. 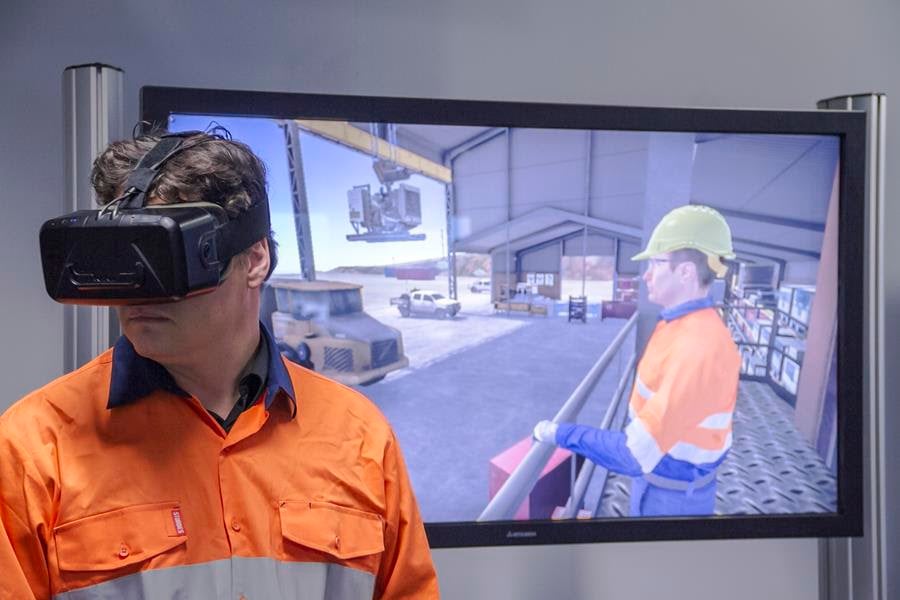 Apart from being able to demonstrate abstract ideas and theories in a much clearer way, virtual reality learning will prove a hugely successful method of learning by delivering these ideas and messages a lot faster and easier than reading them or being told them. As an extension of this, it could prove quite cost effective over a long period of time. On top of all of this is the gigantic factor that virtual reality is an engaging and fun experience for people, meaning lessons taught will stick in the learners' minds for longer and their eagerness to learn will be in no doubt.

2017 will be a breakout year for Virtual Reality. We can't wait to see, in full glorious 360° vision, what's in store.

What Is a KPI, Examples and How to Optimize Your Business Strategies?