It was 1992 when Neal Stephenson first used the word. Thirty years later, the metaverse promises to become a reality. But what is the metaverse and why are all the big tech companies obsessed with it? 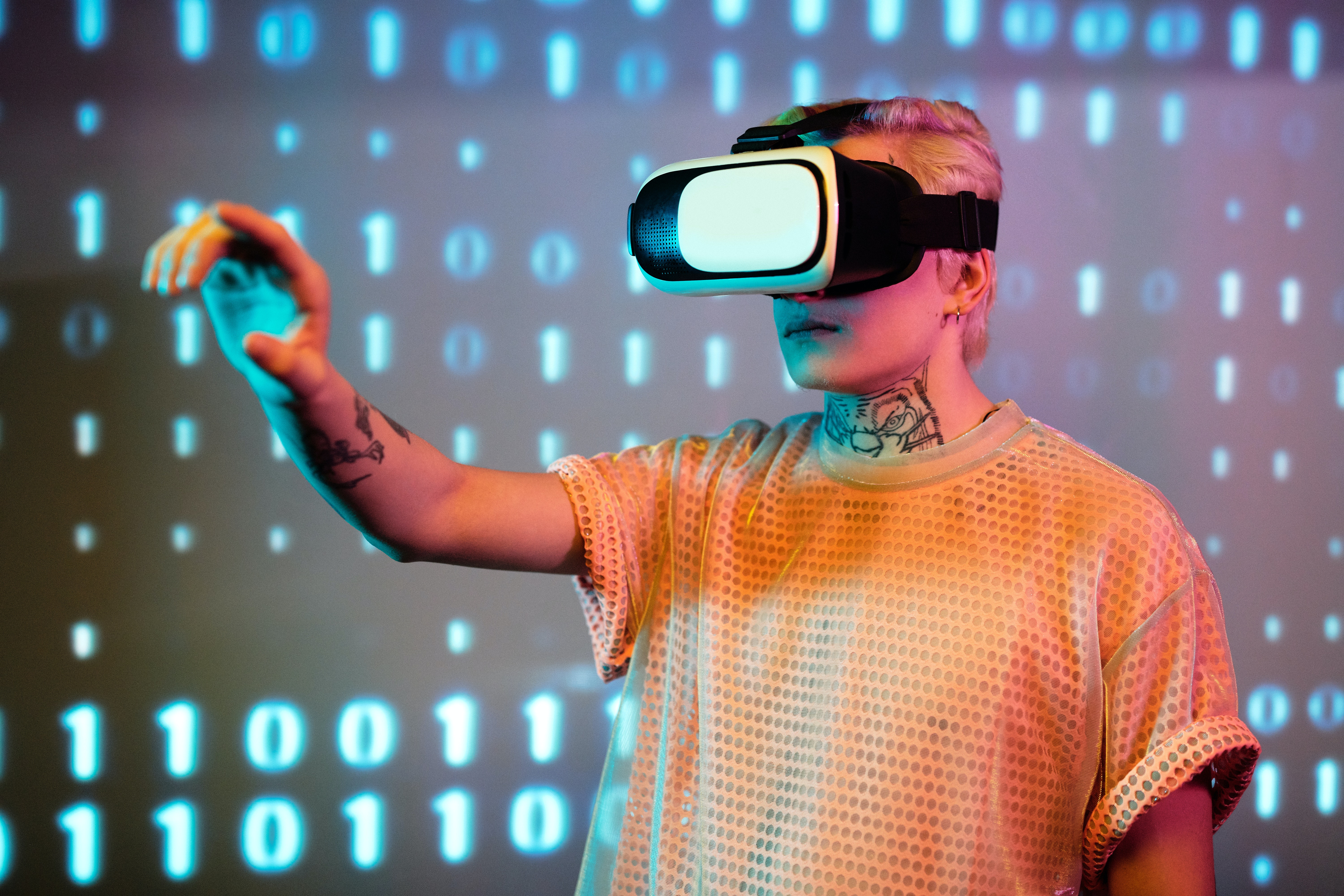 If you live in this world —there will soon be others, so they say— you've probably heard of the metaverse even if you don't know exactly what it is. The term has recently become popular because Mark Zuckerberg has announced that he plans to invest the next few years - and savings - in it, and it looks like what started out as a fairytale will soon become a reality.

The metaverse promises to be a turning point, a before and after; to transform the world as we know it, or rather, to merge our world with a less tangible but equally real one. Given all that it promises to be, big tech companies have already started to fight over who will be the leading actor in this exciting story and who will turn promises into facts.

Sounds extravagant, doesn't it? Just wait until you find out what the metaverse is.

As a preferred Microsoft Power BI partner, at Bismart we try to keep you up to date with the latest developments in technology and business intelligence.

What is the metaverse?

Starting at the beginning, the concept "metaverse" was born from someone's imagination. That someone called Neal Stephenson invented the word and wrote it down in Snow Crash, a science fiction novel —others classify it as cyberpunk or post-cyberpunk— published in 1992. In it, the term is used to refer to the virtual world which, in the novel, is as transcendental as the physical one. Hiroaki, a pizza delivery boy in the physical world and a samurai in the metaverse, discovers a powerful computer virus threatening the metaverse and, pizzas aside, he fights to combat the villain behind the virus.

Beyond Stephenson's imagination —who is also the inventor of the word avatar— the metaverse has not only become a relevant word in popular culture, but has made some of the most important technology companies on the planet —including Facebook, Microsoft and Nvidia—  want to know about it and now, thanks to Facebook's owner, so do we.

Thus, the intention is that the digital cosmos will expand to become a habitat in which we can work, shop, socialise, watch films, attend concerts or have encounters in a similar way to what we already do in what until now has been the only world we know.

Among other things, for this to be possible technology needs to advance to a point where the digital environment is fully immersive. Thus, virtual reality (VR) devices, artificial intelligence and interoperability will be crucial.

In the metaverse, artificial intelligence will be used to further expand the analytical and metaphysical horizons of the digital environment. If the idea becomes reality, a myriad of platforms will have to commune to operate an entire cosmos of virtual molecules that will make up a universe. In this sense, interoperability, understood as the uninterrupted and fractionless coexistence of multiple systems, software, machines, platforms and digital services, must be practically absolute for a space like the metaverse to function. Clearly, the exchange of large amounts of data —even more so than we produce now—, data science and data analytics should also expand their margins and destroy remaining boundaries. In this respect, data integration systems such as ETL processes and data warehouses are positioned to become essential tools.

Why are Mark Zuckerberg, Microsoft and other tech companies so interested in the metaverse?

Beyond proclaiming that he intends to change Facebook's name to Meta and redesign the forerunner of social media's popularity, Mark Zuckerberg has surprised the world by announcing that he intends Facebook to become the social network of the metaverse. Zuckerberg wants to get ahead of his competitors by shouting to the world that he will devote the next few years to building a metaverse that is freely accessible and compatible with other existing platforms.

It is no coincidence that he, Microsoft, Apple, Sony, Nvidia, Alibaba and Tencent to name but a few, have been seduced by the metaverse. According to Bloomberg, the metaverse is a business opportunity that could reach 800 billion dollars by 2024. In addition to Facebook, other companies such as Epic, Unity and Nvidia are already investing in the business of the future.

Matthew Ball, an expert in entertainment finance, says that in addition to hardware advancement, once the metaverse is here the struggle will be to decide its economic model, with decentralised financial systems based on cryptocurrencies being a very plausible possibility in an environment where everything else will also be virtual.

Predicting a technological revolution comparable to that of the birth of the Internet, Ball takes the opportunity to warn that the metaverse will absorb a large part of the traditional media market —already threatened by the rise of streaming platforms—, professing that if today a large part of the population already consumes audiovisual content on the Internet, tomorrow they will do so in the metaverse, or in other words, in a virtual cosmos.

Now that you know what it is, what do you think of the metaverse? Is it, as Zuckerberg promises, a revolutionary idea or an unstoppable dystopia?