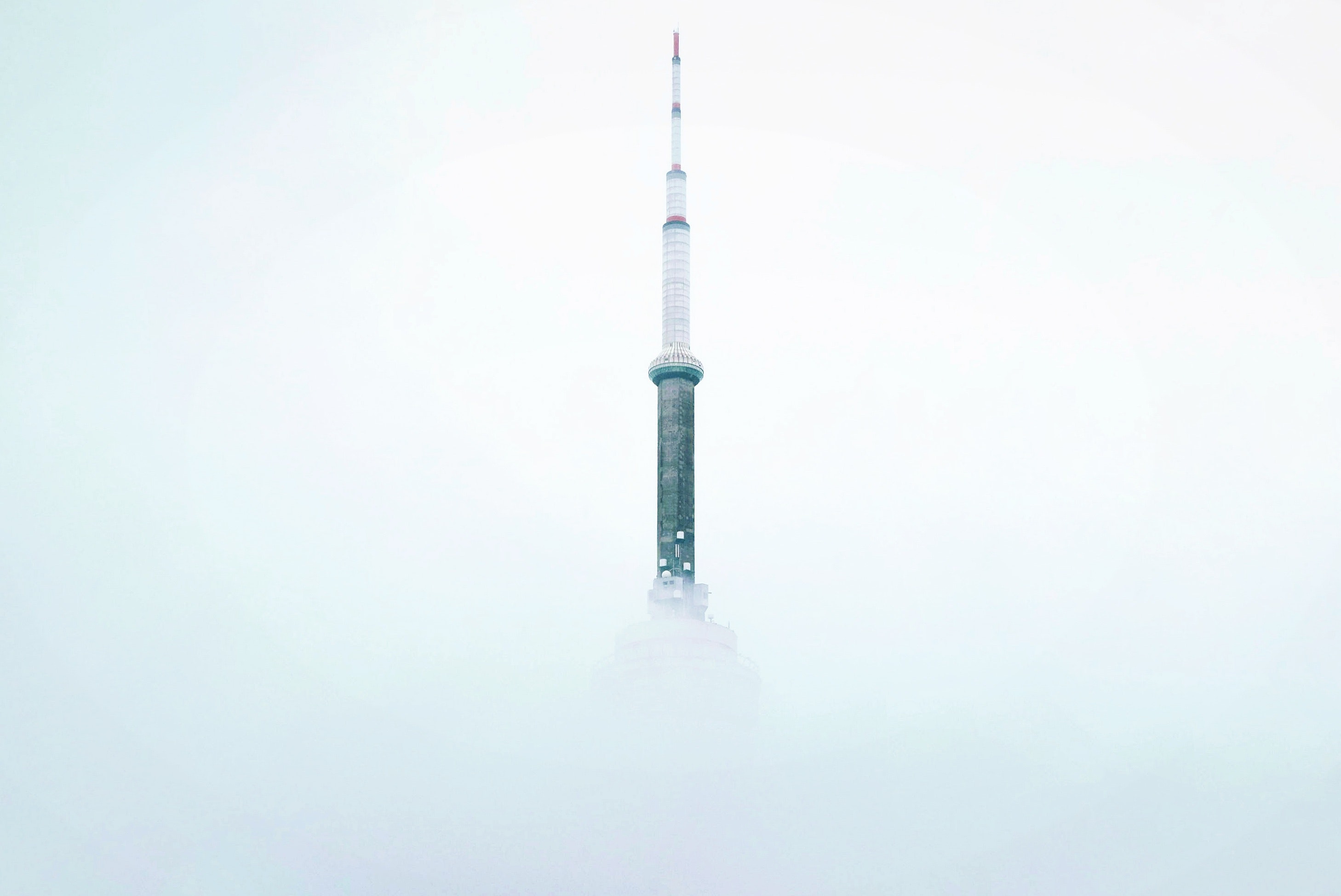 To function optimally, companies require an increasing number of systems, tools and platforms. The acquisition of new technologies is essential to keep up in a world where technology is advancing faster and faster and their capabilities are essential to optimize performance and productivity.

In order for multiple systems to not cause a problem and for the different tools to function to their full potential, they must be able to understand each other and exchange information.

Despite being a modern concept, the Bible —Genesis— has a perfect example of interoperability in its fascicle on the Tower of Babel.

According to the Genesis, a universal flood almost caused the extinction of mankind, with Noah and seven members of his family being the only survivors. Noah's descendants, then the only humans on earth, traveled to Babel, where they decided to build a tower so high that it would reach the sky, known as the Tower of Babel.

At that point, all humans —Noah's descendants— spoke the same language. However, God took the construction of the tower as an offence and decided to punish humans by making them speak different languages so that they could not understand each other.

The myth of the Tower of Babel is the biblical explanation of why we speak different languages. However, today it can also be seen as an example of why interoperability is essential and of the fatal consequences of not having system integration. Source: Bismart | What Do We Do With Data? - Data Processing

In this sense, interoperability is the basis of data integration. Without interoperability between the different systems that make up the technological infrastructure of a company, data cannot be exploited and used for basic business processes such as the exchange of information between employees, data analytics, business intelligence, insights generation, data-driven decision making, etc.

In short, if we take the myth of the Tower of Babel and bring it into modern times, God would punish humans by making each of the systems, machines and tools within an organization to speak different languages and to be unable to communicate with each other. In fact, this was the case years ago and was solved with interoperability.

The Tower of Babel is therefore a perfect example of why we need interoperability.

Today, interoperability is not only a requirement for a company's internal systems, but also the basis for companies to collaborate with each other, as well as for the creation of synergies between organizations.

Data governance is the proper management of available information and the establishment of policies and processes to avoid problems related to the multiplicity of tools: multiple data formats, loss of information, duplication of information, protocols for information exchange, data accessibility, etc.

Today, most enterprise systems are already compatible with other tools, but the exchange of information between them is still a problem.

How to make interoperability a reality?

To solve the challenges discussed in the previous point, organizations require platforms and processes for the integration of business information that consolidate interoperability between systems and solve modern interoperability challenges.

Most companies today rely on ETL (Extract, Transform and Load) processes or their new versions: ELT and ETLT. 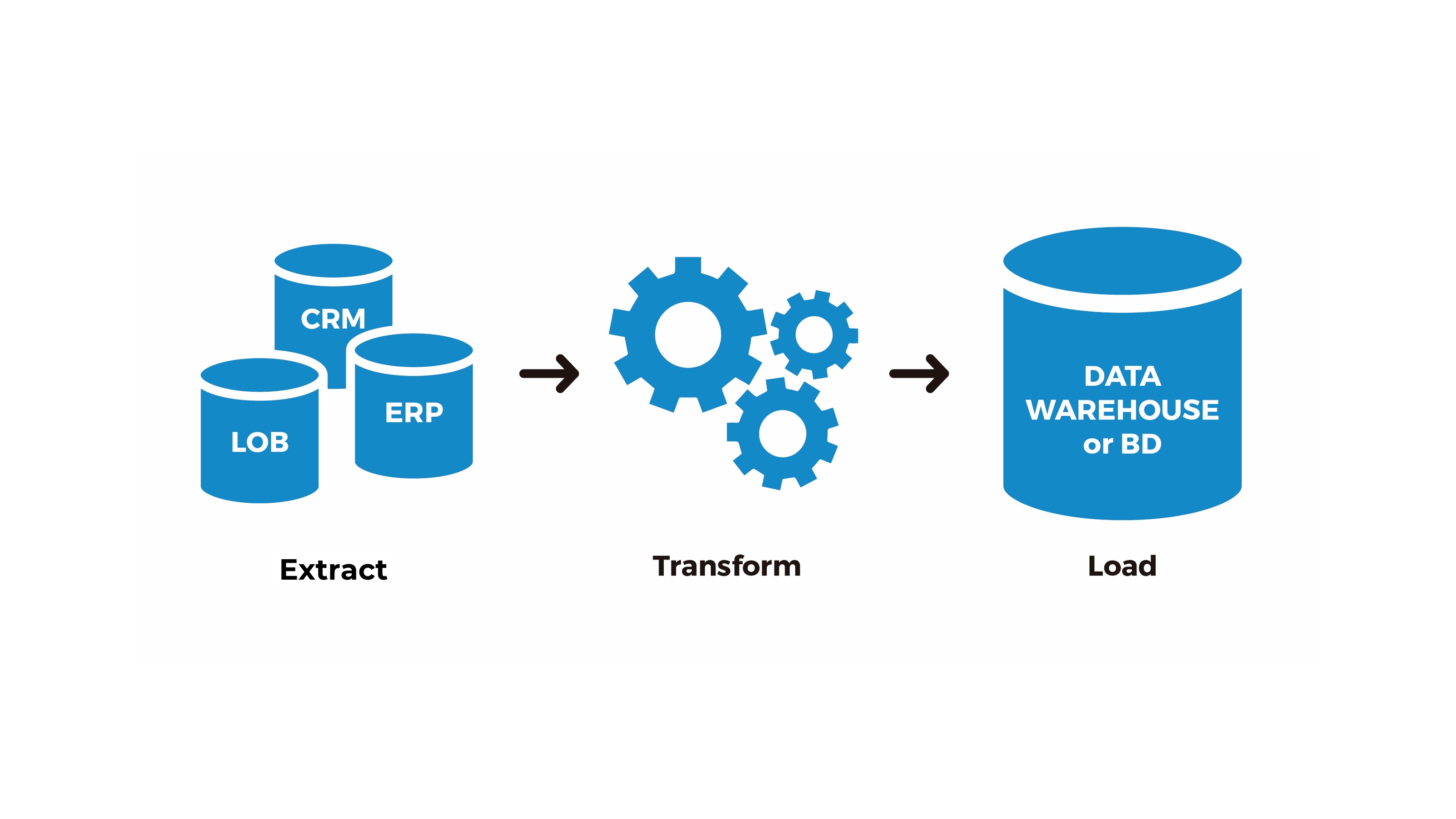 However, interoperability and data integration processes such as ETL require experts who are able to ensure the smooth running of all the operations involved in the process.

At Bismart we are experts in ETL and ELT processes, as well as in the implementation and management of data warehouses and data integration and processing. Our specialty lies in ensuring optimal business interoperability by establishing the most appropriate data governance and data quality policies for each specific technological structure, as well as the appropriate master data management.

The myth of the Tower of Babel explains how God punished humans by making them speak different languages so that they could not understand each other. Today, the myth could be an example of the importance of interoperability and of how a company can be affected by not implementing the right interoperability platforms and processes.

Do you need help to ensure interoperability in your company?