5 Reasons Mobile Is Taking Over The World

Make no mistake about it - mobile phones are taking over the world. But don't worry, in a good way! Mobile phones have entered our lives in a way only the most inspired minds would have imagined at the turn of the century, making themselves indispensable to our day-to-day lives. They have brought the world closer together, kept us informed, and opened up new opportunities to us all that never could have existed before the rise of mobile technology.

Even now in 2017 as mobiles have well and truly cemented their place at the centre of our lives, mobile technology is still opening up new possibilities that still only the most inspired minds can imagine. The widespread use of smartphones gives the world a lot of new potential that is only beginning to shape our future. Here are five ways and reasons how mobile and mobile technology is taking over the world.

Mobile World Congress 2017, join us there!

Mobile technology is continually getting cheaper to make and more powerful, so much so that there are viable projections that your smartphone may easily fill all your computer needs as soon as this year (2017). Likewise, sensors to be fit into any everyday objects are also cheap to manufacture and easy to work with. 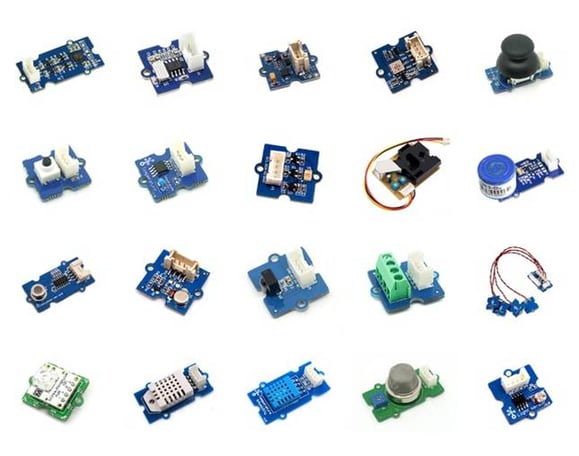 With today's technology, any everyday object we work with can be fitted with sensors to connect them to the Internet Of Things, allowing all your household and otherwise items to be controlled in one way or another directly from your mobile phone. Forgot to feed the dog? No worries, it's only a click away. Fancy a cup of coffee? No need to get up, just relax and get your phone out. On your way home from work on a freezing cold evening? Quick, turn the heating on from your car! Our lives of tomorrow are going to be made a lot easier when these remedial tasks will be automated.

Back in 2014, mobile usage overtook desktop usage in terms of digital media consumption in the U.S. This came on the back of massive exponential growth for years, a trend which is still continuing today in 2017. Mobile is much more convenient to use for consumers, and any small query can be answered within seconds on mobile. Larger professional tasks such as editing text documents or slideshows lag behind their computer counterparts, but year on year we see huge advancements in what's possible for mobile capability. 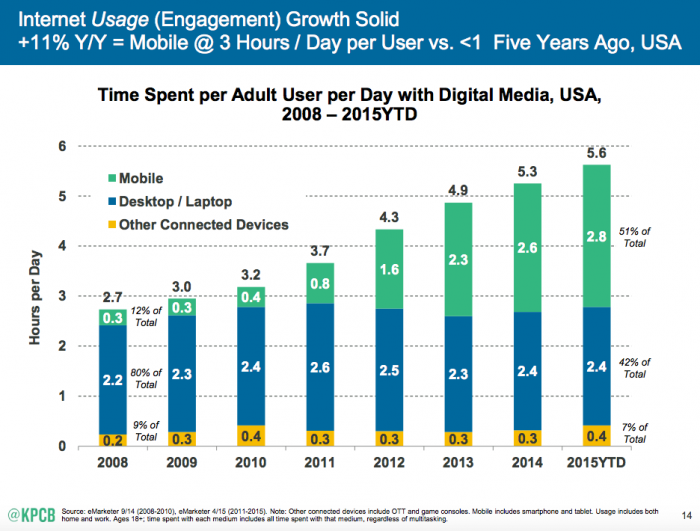 Kickstarter's motto is: Bring new ideas to life, anywhere. This simple message resonates massively with millennials. Any idea, presented well and meeting form and function, can now be sprung to life just from interested people across the world. In this hyper-connected world of ours, it is incredibly fast and easy to spread any message you have to the entire planet. If that message is an idea you have, then millions of people the world over will help the funding of that idea. There are already plenty of hugely successful products and companies built on the backs of Kickstarter campaigns. 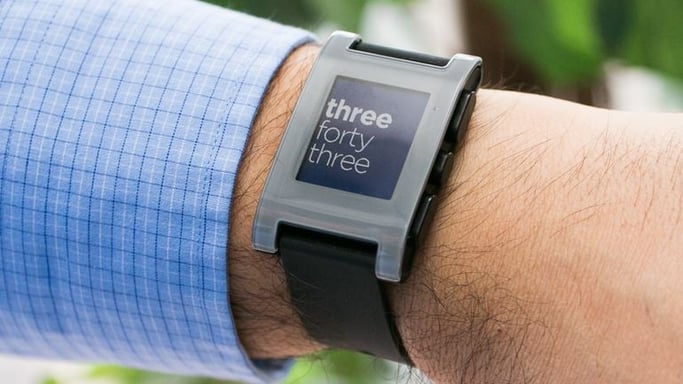 The Pebble Watch - crowdfunded on Kickstarter

This democratization of funding has allowed young companies the chance to bypass banks and venture capitalist firms in order to get their idea off the ground. This releases them from the shackles of being beholden to the demands of their funders, resulting in a more pure and thought-out final product. Many apps and mobile technology companies are beginning their adventures on Kickstarter, a process which is serving to provide many more opportunities to these budding entrepreneurs.

4. The Pace Of Growth

The leaps that mobile technology has taken has already impressed the world enormously in the past decade. Equally, the leaps that computers and their processing power have made over the last number of decades has not only been magnificently impressive but has changed the very fundamentals of how we now live. However, over the last few years, computers' central processing units haven't exactly been keeping pace. 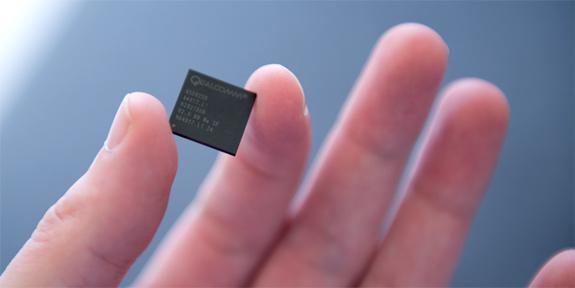 We currently use handheld mobiles for our digital media more than anything else (as discussed above,) despite having overall faster and more powerful - but physically larger and more awkward - alternatives in our laptops and desktops. How much more are we going to use our mobiles when the gap in speed and power is reduced in the coming years? Could it be that laptops and desktops will become obsolete? Quite possibly. And if that comes to pass, it will be largely thanks to having all the internet access we need in the palm of our hands.

5. Mobile Phones Will Fix The World Through Data

So what does this mean for fixing the world? Well, the more people that have mobile phones, the easier it is to communicate with them, and gather data to be used to fix some of the world's most pressing problems, such as disease. Malaria No More is a non-profit organization that aims to eradicate the preventable disease totally by the year 2040. They use mobile phones as data points to gather information about the disease across Africa, as a lack of information about malaria has always been one of the biggest stumbling blocks to defeating the disease. Since the year 2000, they've saved over six million lives with their work, and have been backed by Google to continue their projects.

Malaria No More is just one example of how a more inter-connected world can open up possibilities that before this age were simply impossible. The world is only just waking up to the realization that mobiles can truly help us fix many of the world's problems, if implemented correctly.